One of the most inﬂuential movements in psychological history, the Gestalt school of psychology was born when a group of German researchers described the principles that govern human perception of familiar stimuli. At the time, psychologists such as Wilhelm Wundt were focusing on attempts to break down human cognitive and perceptual experiences into their component parts, following the lead of chemistry and physiology. The Gestalt psychologists, however, argued that people perceive sights and sounds as organized patterns rather than as discrete components, and the perception of that whole pattern becomes more than the mere sum of its parts.

The German word gestalt can be roughly translated as “whole object” or “whole pattern,” thus these researchers became known as Gestalt psychologists. The best known among them were Max Wertheimer, Kurt Koffka, and Wolfgang Köhler. They proposed several principles that describe how the perceptual system makes sense of raw sensory information, which they frequently tested and demonstrated through the use of optical illusions, a few of which are illustrated here: 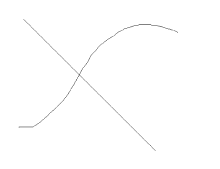 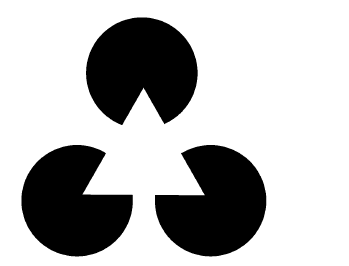 The name Gestalt has also been applied to a type of therapy, which has little in common with the perception and cognition research of the same name. Gestalt therapy is an amalgam of ideas from psychoanalysis, humanistic psychology, and the work of Gestalt psychologists. Its focus is on the idea that people create their own internal reality, and psychological growth requires perceiving, remaining aware of, and acting on true feelings.

Symptoms of mental disorder are said to be the result of people not being aware of all aspects of themselves, and so Gestalt therapy is designed around creating conditions that allow clients to become more self-aware and self-accepting, thus able to grow again. This often requires confrontation, with the therapist pushing the clients to acknowledge uncomfortable feelings or pointing out inconsistencies in what they say, with an emphasis on the importance of body language in revealing feelings that the client hasn’t acknowledged.

This example Gestalt Essay is published for educational and informational purposes only. If you need a custom essay or research paper on this topic please use our writing services. EssayEmpire.com offers reliable custom essay writing services that can help you to receive high grades and impress your professors with the quality of each essay or research paper you hand in.